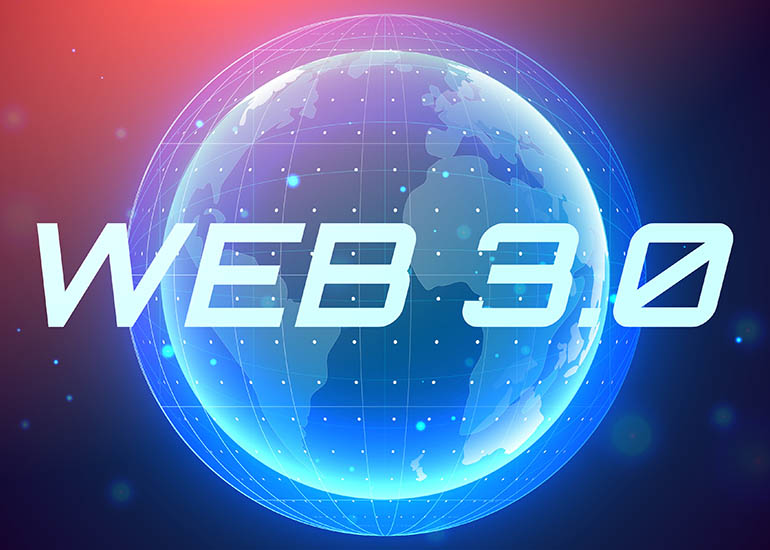 The premise of 'Web 3.0' was coined by Ethereum co-founder Gavin Wood shortly after Ethereum launched in 2014. Gavin put into words a solution for a problem that many early crypto adopters felt: the Web required too much trust. That is, most of the Web that people know and use today relies on trusting a handful of private companies to act in the public's best interests.

What is Web3?
Web3 has become a catch-all term for the vision of a new, better internet. At its core, Web3 uses blockchains, cryptocurrencies, and NFTs to give power back to the users in the form of ownership. A 2020 post on Twitter said it best: Web1 was read-only, Web2 is read-write, Web3 will be read-write-own.

Although it's challenging to provide a rigid definition of what Web3 is, a few core principles guide its creation.

Why is Web3 important?

Although Web3's killer features aren't isolated and don't fit into neat categories, for simplicity we've tried to separate them to make them easier to understand.